Robin Van Persie has reacted excitedly to the sublime performance Edison Cavani shied as he came off the bench to engineer a 2-3 comeback win for Manchester United against Southampton over the weekend. 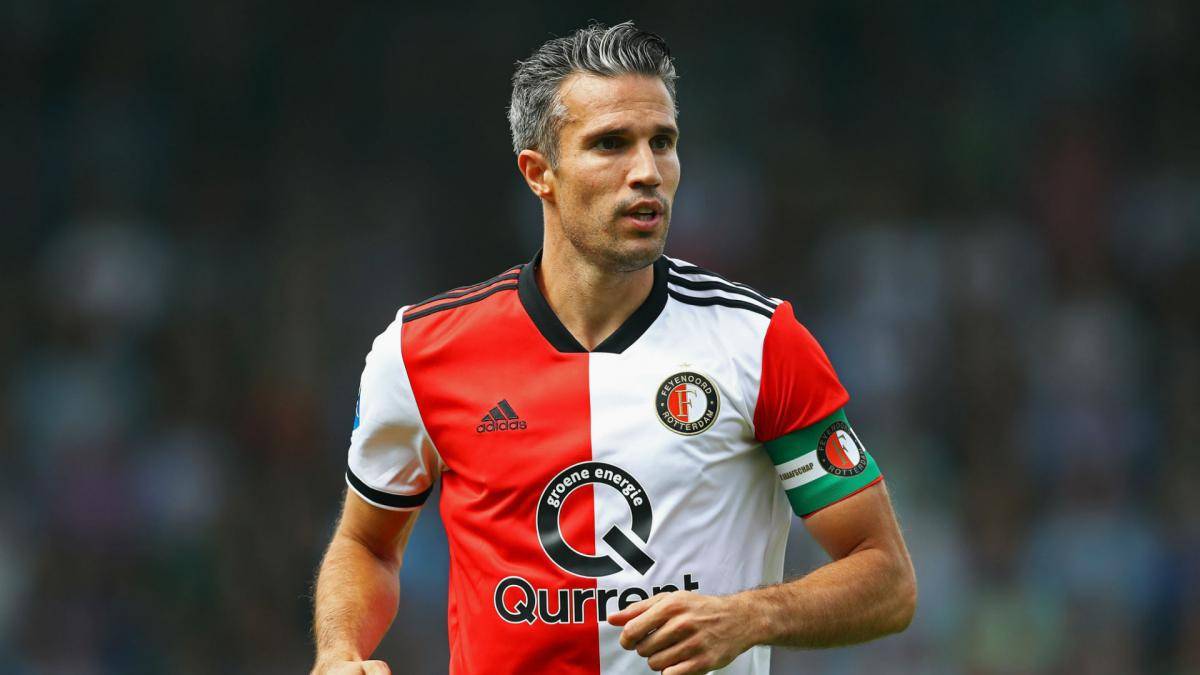 Southampton welcomed the Red Devils to the St. Mary’s at the weekend in a match that was looking all but won for United as they were looking to seal an eighth consecutive away win. The hosts shocked the visitors and romped to a half-time 2-0-win courtesy of captain Ward-Prowse’s beautiful assist for the opener, and a scintillating free-kick goal before the end of the first forty-five minutes.

Southampton resumed the second half with the same dominance they ended the first half with and were looking like the team to seal all three points until the arrival of talisman Edinson Cavani. Solksjaer introduced the Uruguayan veteran striker just before the 50th minute, and he came on to just exactly what he was expected to.

The former PSG man set up Bruno Fernandes – who scored in five consecutive games – for the opening goal who hurriedly took the ball back to the kick-off spot so the business could continue.

Bruno Fernandes returned the favor as he also teed up Cavani to head home the leveler just after the 70th minute. While the whole world thought United were done and were going to settle for a draw, Cavani, the El Matador struck again in the 84th minute, another header provided by a Marcus Rashford cross to seal the win for Manchester United who also set a record of 8 consecutive away wins in the Premier League.

RVP, who also enjoyed an amazing career playing for United under Sir Alex Ferguson, made a Cavani appreciation post where he wrote on Twitter “El Matador” alongside an arrow and a fire emojis.