Robin van Persie had not played in the international stage in 2 years and it wasn’t until a few days ago when the former Arsenal star managed to make his return to the Netherlands squad. 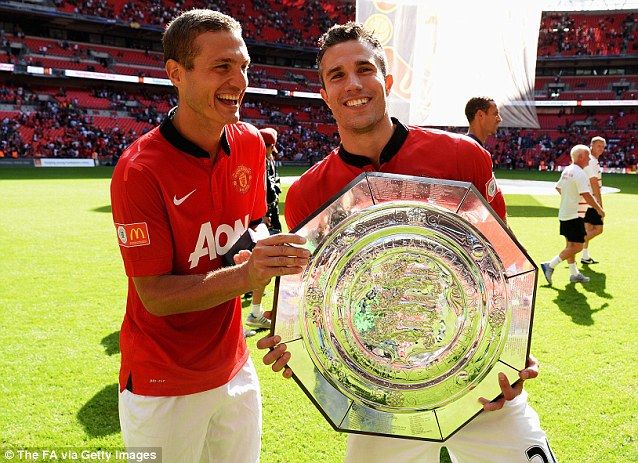 On August 31 of 2017, Robin van Persieperformed for Netherlands as they locked horns against France for a 2018 FIFA World Cup qualifying match which resulted with France coming out on top with a 4-0 triumph.

Netherlands are struggling to qualify for the upcoming worldwide football competition as they have collected 13 points from 8 qualifying games and with only 2 more matches left, the team of Dick Advocaat will need to secure positive results in their final games against Belarus and Sweden which are going to be played on October 7 and 10 respectively.

The 34 year old Dutch attacker of Fenerbahce, Robin van Persie wanted to help his national side in their attempts to qualify for the 2018 FIFA World Cup but it’s believed that he sustained a career ending injury.

According to reports and rumors, the veteran forward sustained a cruciate knee ligament which could leave him out of the playing field for 1 year and considering his elevated age, it might be the end of his professional career.

For a player who is 35 years and that has recently been sustaining more injuries on a consistent basis, there is a realistic chance that the current all-time goal-scorer of Netherlands might not be able to get into the pitch for a competitive match again.

The player himself, Robin van Persie has come out and utilized his twitter account to say that it’s not as bad as the media is portraying it to be as he said: “I regret that any statements about my injury have been made without my consent and approval. At this moment, I have a minor knee injury which has an average recovery time of three weeks”